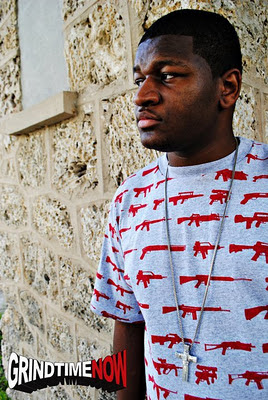 Oh yes, that's right its greating news. I had to stop my Android® development research for this. It seems CEO of Grind Time Now LLC, Drect Williams has decided to depart his prestigious urban rap league which has influence spread across over 3 regional divisions domestically and I believe at least one internationally.

In the link to the article, below he expresses detaste for the actions of people in the organization and what seems like "shady" business dealings. He even goes on to make references to Diddy to an attempt to illustrate what has been going on behind the scenes at Grind Time™. To add insult to injury it seems the Grind Time™ website has been degreated to a shell of it's former self.

To view the article written by Drect addressing his departure, click here.